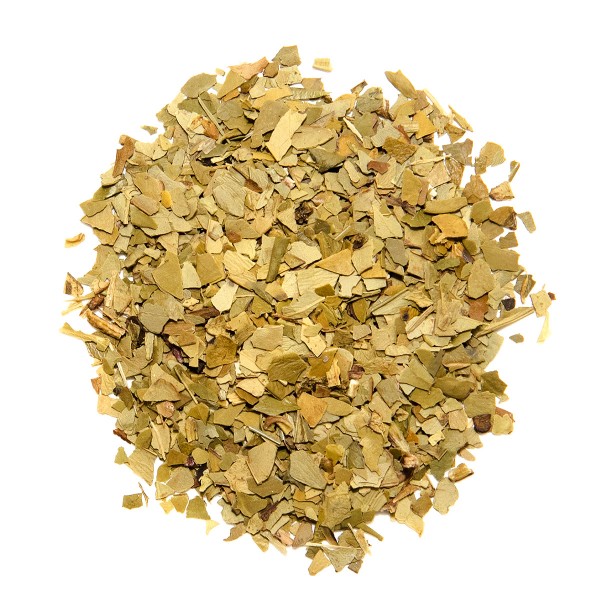 Scientifically, mate was classified by a Swiss botanist named Moses Bertoni, who came to Paraguay in 1895. Strictly speaking, mate is the name of the drinking vessel from which the tea was traditionally drunk. Nowadays, however, it refers exclusively to the tea infusion.Mate tea tastes as earthy and smoky as it does sweet and sour.

The infusion of tea has a greenish, yellow color and contains considerable amounts of caffeine, but also the color-giving chlorophyll and tannins. Theobromine and theophylline should also be mentioned.... This mixture explains at a glance how mate tea can taste sweet, but also bitter, fresh, but also earthy and withered at the same time.

How to prepare our teas 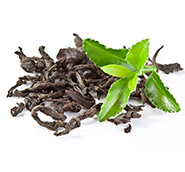